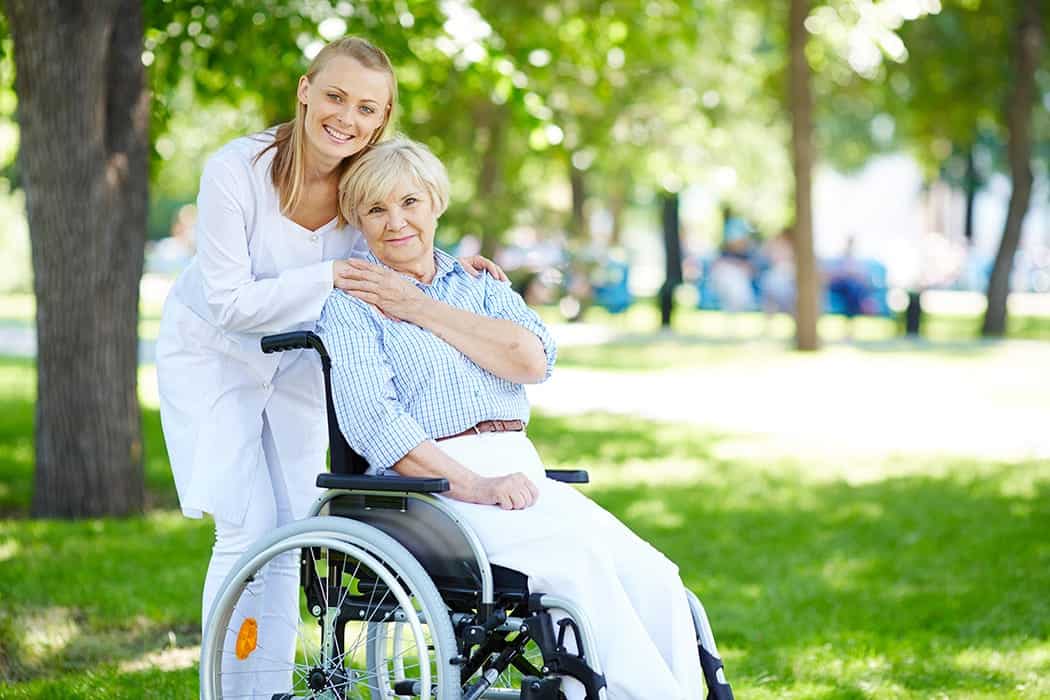 CMS’s rules for ensuring that Medicaid receives the lowest price available for prescription drugs have not been updated in thirty years and are blocking the opportunity for markets to create innovative payment models. By modernizing rules, CMS is creating opportunities for drug manufacturers to have skin in the game through payment arrangements that challenge them to put their money where their mouth is.

Gene therapies have been effective precision medicine tools to stop diseases early. There are only a few gene therapies on the market, however, and the price tags on these products are always headline news, with one recent gene therapy costing over $2 million.

CMS has altered the “best prices” approach in this new proposal so that payers can make changes to their rebates based on outcomes, allowing for more long-term value-based contracting. The new rule also would allow manufacturers to offer more than one “best price” for payers to choose from if they offer it through a value-based payment.

The proposed rule looks to establish a definition for value-based purchasing.

According to the new definition, value-based purchasing is

an arrangement or agreement intended to align pricing and/or payments to an observed or expected therapeutic or clinical value in a population (that is, outcomes relative to costs) and includes (but is not limited to):

The proposed rule also suggests a minimum standard for state Medicaid drug utilization review programs which are designed to address the opioids crisis.

The fact sheet explains that the rule would revise some key regulations, including the calculation for average manufacturer price of brand name drugs when a generic exists, when patient assistance programs should be incorporated into the price, reporting requirements for the Medicaid drug rebate program for both states and manufacturers, CMS-authorized supplemental rebate agreement definitions, among other alterations.

These changes would help states, payers, and manufacturers enter into value-based payment agreements for high cost medications, according to CMS.

This is intended to help modernize the interpretation of how manufacturers adapt the interpretation of the ‘best price’ law – which was enacted 30 years ago, and has only allowed one single best price for each drug to be available to state Medicaid agencies – to contemporary arrangements where more than one price could be available for a drug based on its outcomes in a patient.

Whereas major commercial payers have used industry consolidation to bring gene therapy development under their own company roof, the CMS regulation seeks to significantly alter the way that payers and states negotiate with manufacturers.

Only about a year prior to this notice of proposed rulemaking, CMS announced it would cover the first FDA-approved gene therapies for two cancer therapies. 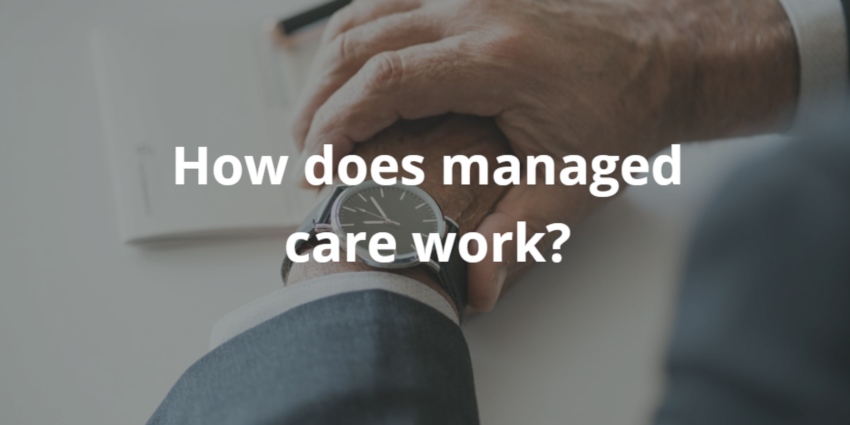 How does managed care work?

What is managed care contracting?